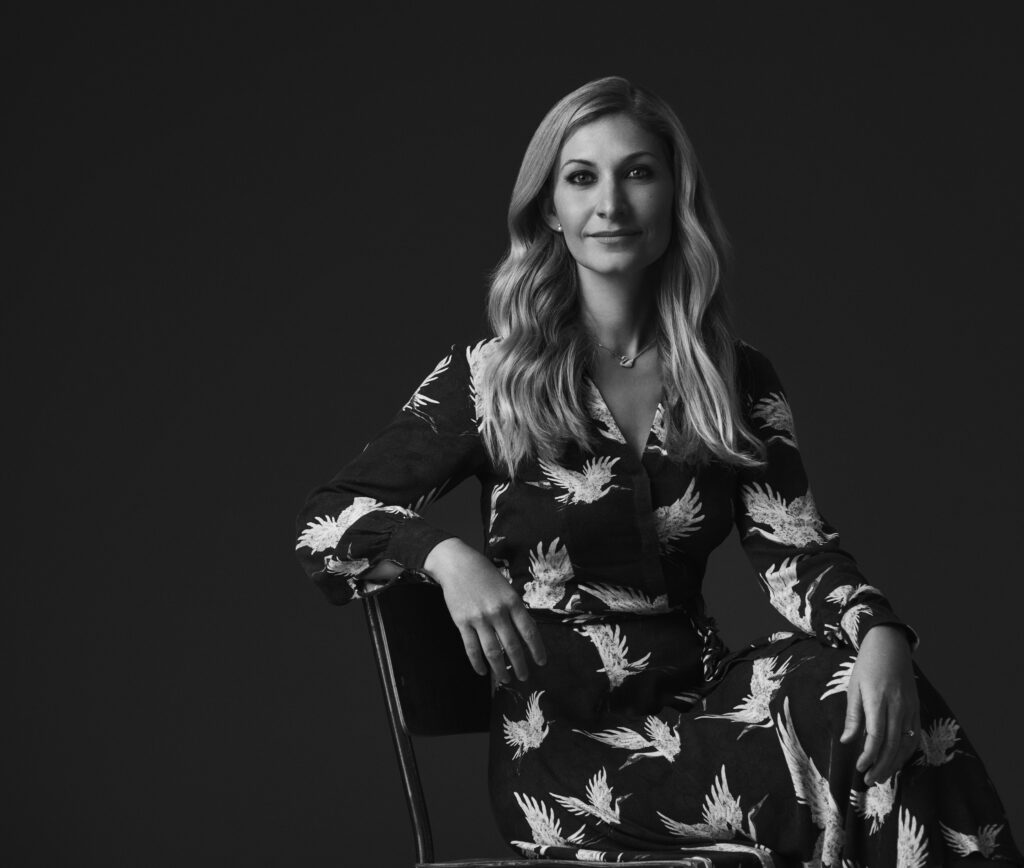 Boglárka Bódis graduated as an economist in the Faculty of International Relations of the Budapest University of Economic Sciences and worked for 10 years in the Hungarian public administration before she decided to fulfill her childhood’s dream to become a fashion designer.

In 2009 she began her fashion design studies at KREA Contemporary Art School in Budapest, where she graduated in 2013. She was in her second school year in 2011 when she participated in an international lingerie designer competition, the Triumph Inspiration Award. After winning the Hungarian final she won the international final among more than 2100 designers from 32 countries organised by Triumph company during Berlin Fashion Week. After working together with Triumph’s design team for one year, the commercial collection of her design piece was launched in Triumph flagship boutiques and department stores in more than 40 countries worldwide, and the collection was presented also during Shanghai Fashion Week in October 2012.

Boglárka launched her womenswear brand Elysian in 2012 in Budapest. The word Elysian is a French adverb meaning: beautiful, perfect and peaceful. These are values that the designer would like to represent in her brand. In the first five years she concentrated on the domestic market offering a made-to measure service for her clients. The brand comes out with two seasonal collections per year, in addition they run a made-to-measure bridal line.

In 2015 Boglárka become „ Designer of the Year” by Glamour  Women of the Year Award.

Everything you do is the extension of your beauty. This is the philosophy of Elysian. The international fashion award winner designer believes in modern femininity and comfort chic.  The Budapest based brand is characterized by sophisticated tailoring, craftmanship, flowing fabrics, self-designed digitalprints, hand pleating and transparent layering.  In 2019 the brand received the “Vote the One” Award by CameraModa  and Camera Buyers Italia.